Copyright © 2017 by Ali Bernie Buga-ay, all rights reserved. Black Eagle: this photograph may not be used without permission.

Though its conservation status is listed as Least Concern by the IUCN Red List of Threatened Species, the Black Eagle in Thailand is fast declining in numbers as I have seen myself some people caging them, hunted, and decreasing quality habitat. At Pak Pli, in Nakhon Nayok, it is one of the resident birds right there and sometimes to find them coming back to roost is a difficulty.

The Black Eagle that I have here was found in Namtok Samlan National Park in which I come to visit almost every week to explore it of more new birds to watch and observe. I have actually seen more of this raptor for the past few years ago and I have taken sketchy shots and even this one is not great but at least I got it as it took off from its perch; frightened, I took shots as quick as I could have.

Soaring above the forests of the tropical regions of Asia and the Indian Subcontinent, it is also found in Himalayan foothills, Nepal, India, Burma, southern China, Taiwan, the Malay Peninsula and Thailand. 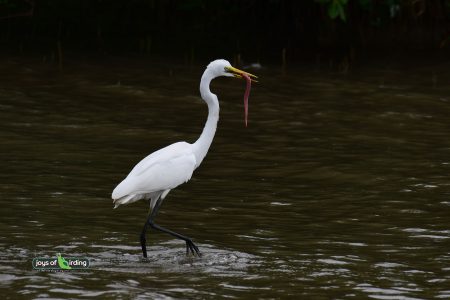 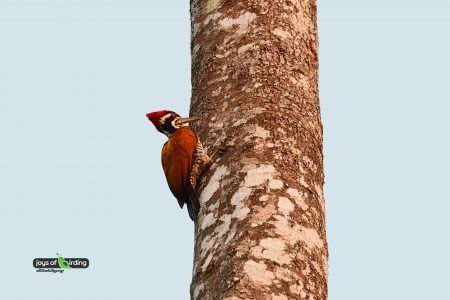