The Abbott’s Babbler or Malacocincla abbotti is a bird widely distributed along HImalayas, South Asia, extended into the forests of Southeast Asia.  The bird has a short tail and can quietly appear foraging in dense undergrowth close to the ground. The Babblers don’t have colourful feathers to display but they have their own simple charm in which a lot of people want to have them seen and captured in photographs. 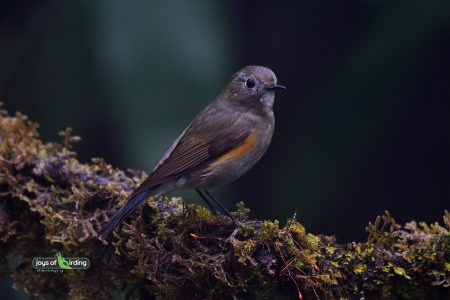 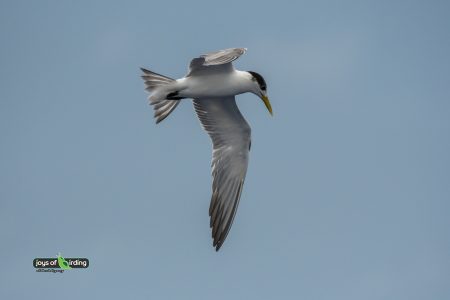 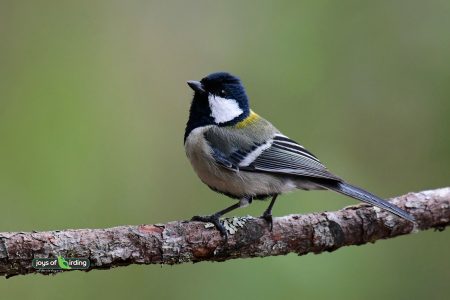