The Chestnut-tailed starling or Sturnia malabarica is also called the Grey-headed Myna is a member of the starling family. Resident and partially migratory species in India and Southeast Asia which can also be found in city community parks and wooded areas anywhere.

They have this distinct confirmation call with a partner and always an attention grabber in which one can really turn around to see what kind of bird there is. It is fascinating to watch them hop from one branch to another, pushing their sharp bills in between the dried dead barks and opening their bills like a prying tool to expose any insect, larvae, and worms to eat.

The first time I saw a flock of this bird, I thought the birds were in their moulting stage as they looked like gangsters with punky hairstyle. 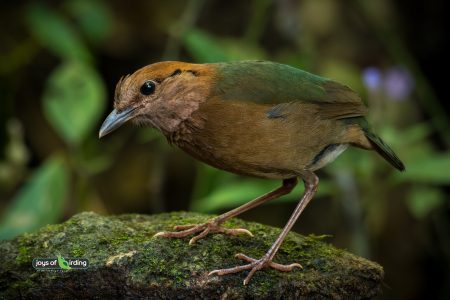 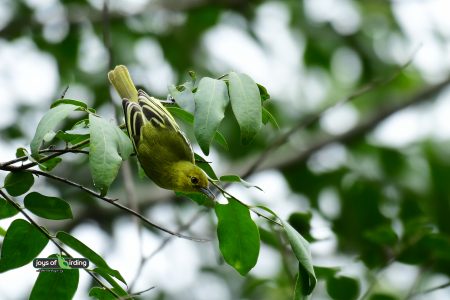