The Greater Yellownape or Chrysophlegma flavinucha is found in East Asia from northern and eastern India to south-eastern China, Indochina, Hainan, and Sumatra. Natural habitats like the subtropical or tropical moist lowland forest and subtropical or tropical moist montane forest; Kaeng Krachan National Park is a fantastic habitat meeting all requirements needed for this beautiful Woodpecker to thrive.

This bird is so special for me and my family because this is the first time for us to meet Prin Pattawaro at Kaeng Krachan National Park as he was taking photographs of the feeding parents to their young and I remember there were other birds preventing the parents to feed their young.

From then on, Prin has been our dear friend until now. He showed us how beautiful the birds are at Kaeng Krachan and the possibilities of getting fantastic captures.
After Prin and his friend left, we stayed for awhile until it was dark, we went closer to the tree in which there was a hole of a nest of the feeding Woodpeckers and I took videos of them with my mobile phone as it was very close. It was getting darker and suddenly we heard a growling animal and it sounded like a big cat, Arpha Vida Buga-ay and Andreia Claudette left me right away to run to the car afraid if that animal will attack.

I told them I want stay for awhile and no need to be afraid, that sound must have been just the wind. Five minutes later, the same animal made that growling sound again and this time it was louder; I had to run away myself as it was very close to me. My got to the car, both of them were laughing, telling me that I chickened out. 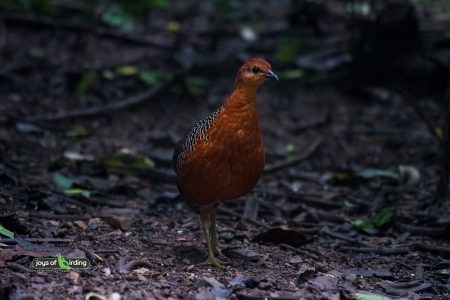 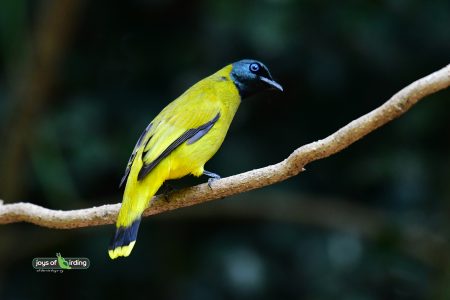