The Asian Fairy-bluebird or Irena puella is arboreal and found in tropical Asia, from Himalayan foothills, India, Sri Lanka, Indochina, the Greater Sundas, Palawan (Philippines); it lays two to three eggs in a small cup-like nest in a tree. The only member of the genus and family is found in the Philippines as the Philippine Fairy-Bluebird. The bird eats fruits, nectar, and some insects.

As we found the bird in Kaeng Krachan National Park and other national parks in Thailand; In Khao Yai National Park, they were lower and easier to take photographs so we tried to follow them in the forest. Yet, we did not have time since it was not our target bird and we had to move on. 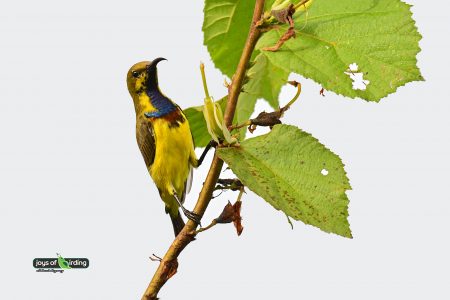 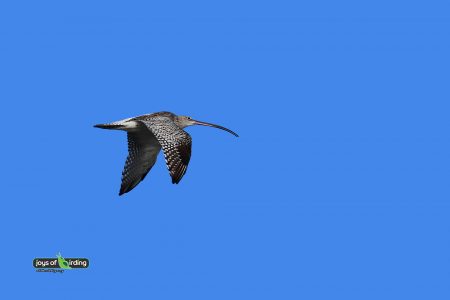