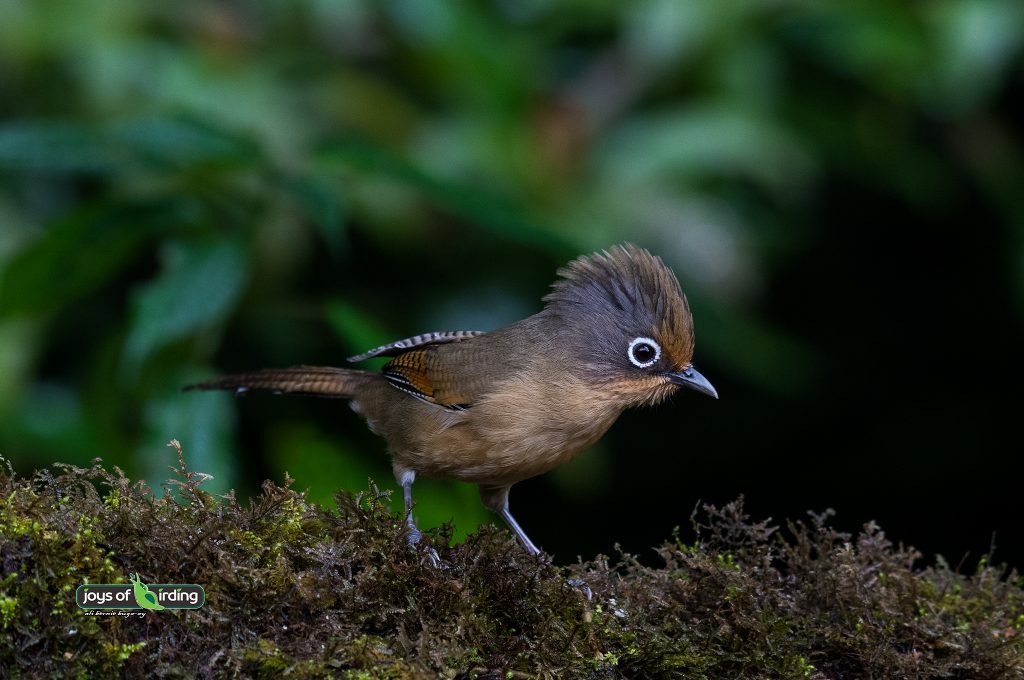 Copyright © 2017 by Ali Bernie Buga-ay, all rights reserved. Spectacled Barwings (male & female): this photograph may not be used without permission.

The Spectacled Barwing or Actinodura ramsayi is one of our target birds in Doi San Ju last February and April of 2017 trips to Chiang Mai. We missed it on the first time due to very small amount of time spent on the mountain, half of the day is not enough to take them all, one must have two days to do so. The second time, we had a short moment with the bird and we thought we would never see it since it was already out of season and we were there on for the Redstart which was also impossible to find in April and yet some of our birder friends said that it is still around a day before we came.

Listed as a Least Concern bird, the Spectacled Barwing is found in China, Laos, Myanmar, Vietnam, and Thailand. Doi San Ju is a perfect habitat as a tropical moist montane forest in which food is also abundant. This bird also enjoys watching people as they come for it in return. It is such a beautiful bird and we are going back in January of 2018 for more of this bird and the rest that we have not taken photographs yet. 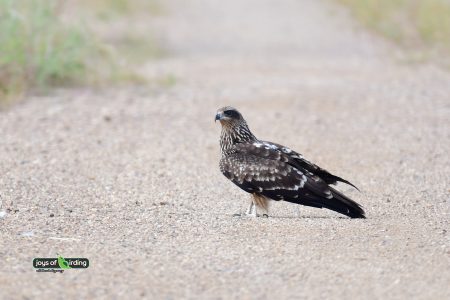 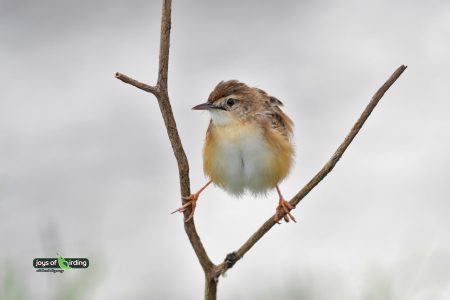