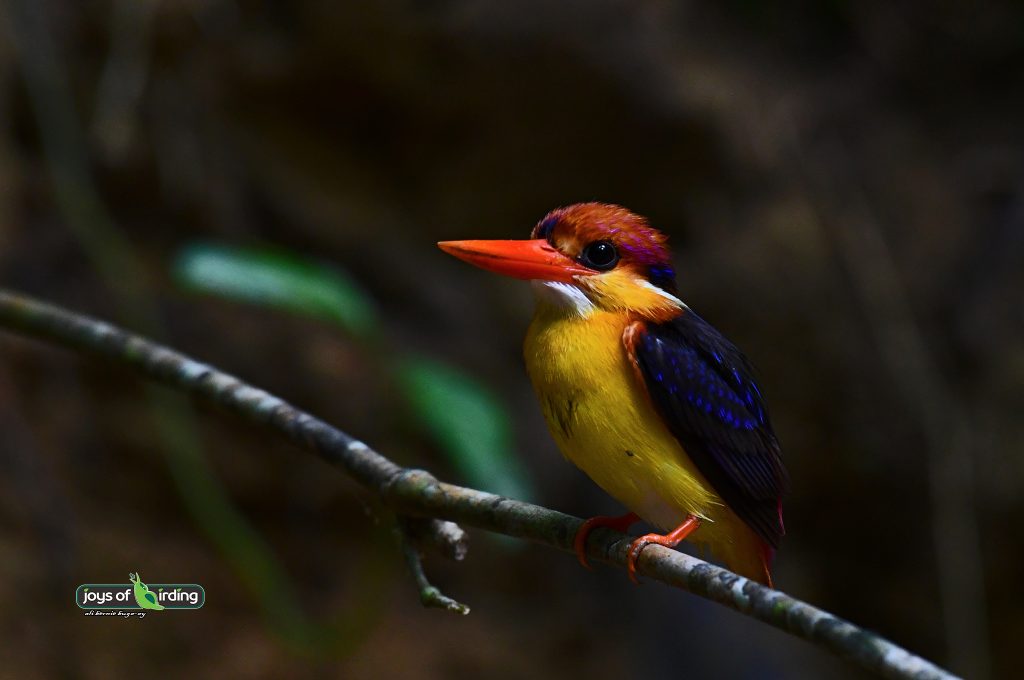 Copyright © 2017 by Ali Bernie Buga-ay, all rights reserved. Black-backed Kingfisher: this photograph may not be used without permission.

This Kingfisher is also known as the Oriental Dwarf Kingfisher or the Three-toed Kingfisher. Its population is spread across the Indian Subcontinent and Southeast Asia. Its habitat is the lowland forests of Bangladesh, Bhutan, brunei, Cambodia, India, Indonesia, Laos, Malaysia, Myanmar, Singapore, Sri Lanka, and finally in Thailand in which Kaeng Krachan National Park is a perfect habitat.

One of the most coveted kingfishers to bird photographers here and outside Thailand. Finding this bird should be easy following an almost dried stream last summer, we followed the stream, it was not there. Lucky to have a friend, Bradley Lanning, who knows the bird calls and he was listening to it. After coming out from the stream, it was quite a trek, he told us that he already found the bird along the roadside under the thick of the forest. We followed him and we found two. It was to dark for the kind of cameras we were using, that was when I was wishing that I should have bought a better camera, we had to be content. We were on our bellies for the birds where feeding on large and small insects from the ground instead of fish. We were blessed that the birds allowed us to come close, yet we were unsure if our shots would come out just right. Here we are now posting and happy to have at least a decent shot of the bird. 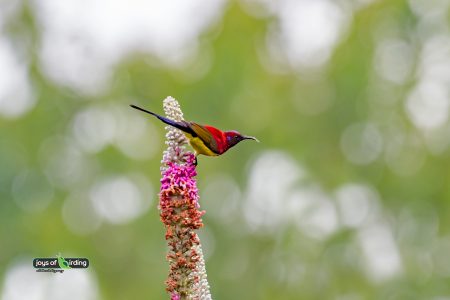 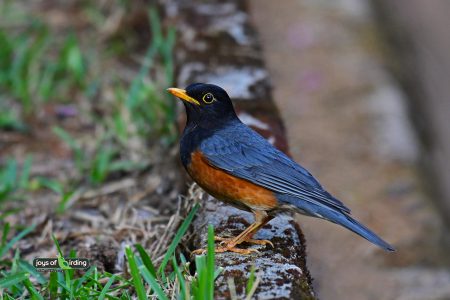